Express service with next day turnaround

You can shop in confidence

We will be happy to help

The Sexiest Movies To Watch This Summer 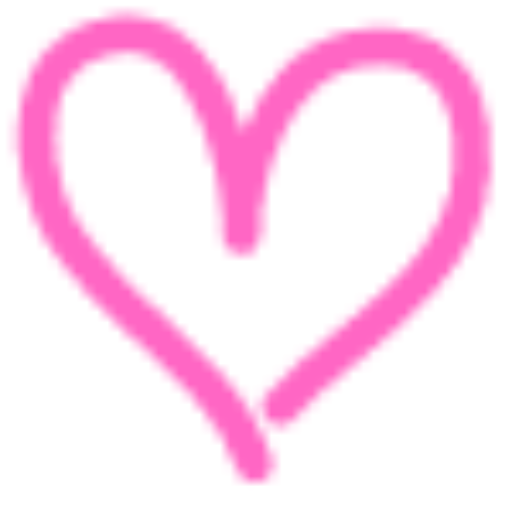 There’s nothing better in life than curling up with your better half and watching a good movie together. And if just happens to be a raunchy movie that gets you both in the mood for something a little more intimate, then all the better.

You might think you’ve worked your way through everything on Netflix in recent months, but we’re willing to bet there are a few hidden gems you have yet to discover. Watching a film together can easily be upgraded with some next-level snacks. Ditch the popcorn and try some strawberries and chocolate sauce. And spring for a bottle of bubbly or prosecco to set the mood.

Sexiest Movies To Watch This Summer

From classic films to modern rom coms, there’s something for every movie lover on this list. We’re willing to bet you won’t be too focussed on the plot anyway. Read on to discover our top 7 sexiest movies that will get you in the mood this summer.

In this 1987 classic starring Patrick Swayze and Jennifer Grey, you can practically feel the summer heat. Rogue dancer Johnny Castle (Swayze) teaches a naive Baby Houseman (Grey) how to dance. Look out for the iconic scene on the log, in the lake, and finally, on the stage. You might just be inspired to try out your moves by the end of this classic 80s flick.

If you prefer your movies a little darker in subject matter, the psychological thriller The Neon Demon might just be up your alley. Set in the elite modelling world of LA, 16-year-old small-town girl Jesse (Elle Fanning) dreams of stardom. It’s a stylish and superficial expose of the very worst the modelling world has to offer. Be warned that this movie does reach a dramatic conclusion that might ruin the mood, so be ready to hit pause if the mood strikes before the end of the film.

Blake Lively and Anna Kendrick star in this dark thriller exploring the different faces of motherhood. Glamorous PR exec Emily (Lively) befriends mummy blogger Stephanie (Kendrick) before disappearing out of the blue. The plot has enough twists and turns to give you whiplash. The sex scenes and girl-on-girl action peppered throughout are enough to distract from the Gone Girl-esque plot.

From Dusk Till Dawn

A bank robbery gone wrong provides the backdrop for this 1996 unconventional vampire flick. With an all-star cast including George Clooney, Quentin Tarantino, Harvey Keitel, Juliet Lewis and Salma Hayak. Hayak’s entrance will be the highlight of the movie, arriving bikini-clad with a giant snake around her neck. It isn’t long before she summons her army of vampire killers, turning a backwater bar into a bloodbath for the night. All they have to do is survive until dawn. Hayak’s entrance might inspire you to explore a striptease, so make sure you’ve updated your lingerie collection accordingly.

Sometimes you have to return to the classics. While the sexuality on screen might be more subdued, there’s passion to be found in the yearning. Anyone harbouring older woman fantasies will enjoy this 1967 classic starring a young Dustin Hoffman. Have your stockings ready to reenact the famous scene in which Mrs Robinson seduces Benjamin Braddock against the backdrop of boring suburbia.

Long before Christian Grey was on the scene, popularising spanking, James Spader played Mr Grey, a demanding boss with some unique demands. Under the direction of Steven Shainberg, this award-winning film explored the different angles of a sadomasochistic relationship between a boss and his secretary (Maggie Gyllenhaal). It’s a warped dynamic which gives way to some of the sexiest scenes you’ll find on screen. If you’re curious to explore spanking and don’t know how to ask, this movie will do some of the heavy lifting for you.